During the Cold War, Soviet Russia was a very restrictive place. The media was heavily censored, foreign radio and television station waves were jammed, books that criticized the Soviet regime were banned, and playing western music that was deemed mor…

Cats love climbing, and they certainly need no human help to navigate precarious-looking structures. But in the Swiss city of Bern, cat owners are extra concerned of the wellbeing of their pets. All around the city you will see structures built special…

A unique architectural curiosity found only in the Italian city of Florence are tiny decorated openings on the outside walls of many sumptuous palaces. They are about the size of a cat door, but are located below the level of the waist. The openings ar…

Greenland is actually quite white and blue, due to all the glaciers that cover the world’s largest island like frosting on a cake. But near the southern end, sheltered within narrow fjords, there is still some greenery left. South of Tasersuag Lake an… 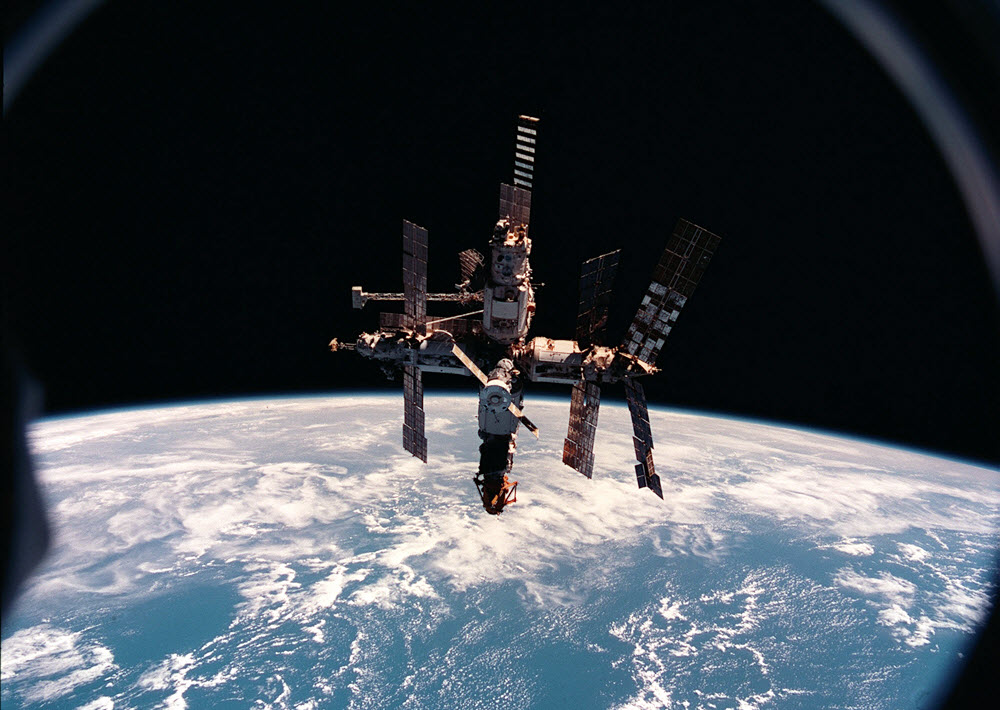 Late in the spring of 1991, Soviet cosmonauts Sergei Krikalev and Anatoli Artsebarski, along with Britain’s first astronaut, Helen Sharman, blasted off into space towards Mir, the Soviet space station. Sergei Krikalev’s and Anatoli Artsebarski’s mission was to relieve the existing crew of the space station, while Helen Sharman was onboard as part of the British Juno program to conduct experiments on life sciences. Sharman returned back to earth together with the crew of the previous mission eight days later, leaving Krikalev and Artsebarski circling around the earth conducting repairs on the ailing space station. Five months later, Anatoli Artsebarski went home too, but Krikalev didn’t mind—he was trained for long-duration flights. Two years earlier, Krikalev had spent 152 days aboard Mir. He did not know then, that this mission was going to be his longest.

Fifty years ago, a trove of manuscripts written on birch bark was discovered in the Russian city of Novgorod, situated some 200 kilometers south of Saint Petersburg. Birch bark was frequently used in the old days as a replacement for paper, which was—…

At one million square kilometers, Mauritania is not a small country, but a very small percentage of it is habitable. The rest is covered by the sands of the Sahara. Towns and settlements are separated by vast stretches of inhospitable desert. Roads of…

Photo credit: Larry Lamsa/Flickr An architectural oddity found only in the US state of Vermont is the so-called “witch window”. These are normal portrait-style windows, but angled diagonally so that its long edge is parallel to the roof slope. They ar…

Funiculars are an odd mode of transport, but at the same time, they are one of the most energy-efficient one. The system consist of two counterbalanced cars attached at the ends of a long cable that goes up a slope and over a pulley and then comes back…

The building that houses Bolivia’s legislative assembly in Plaza Murillo, in central La Paz, features a clock above the entrance that looks like a mirror image. The positions of the numerals on the clock face are reversed, and the clock itself runs anticlockwise. The building, which was erected during the 1920s and was originally intended to serve as the headquarters of Bolivia’s central bank, featured a regular clock until 2014, when the clock was reversed to better reflect the “southern-ness” of the Bolivian people.

“Who said clocks always have to run the same way? Why do we always have to be obedient? Why can’t we be creative?” asked Bolivian Foreign Minister David Choquehuanca, who seemed especially pleased with the idea. 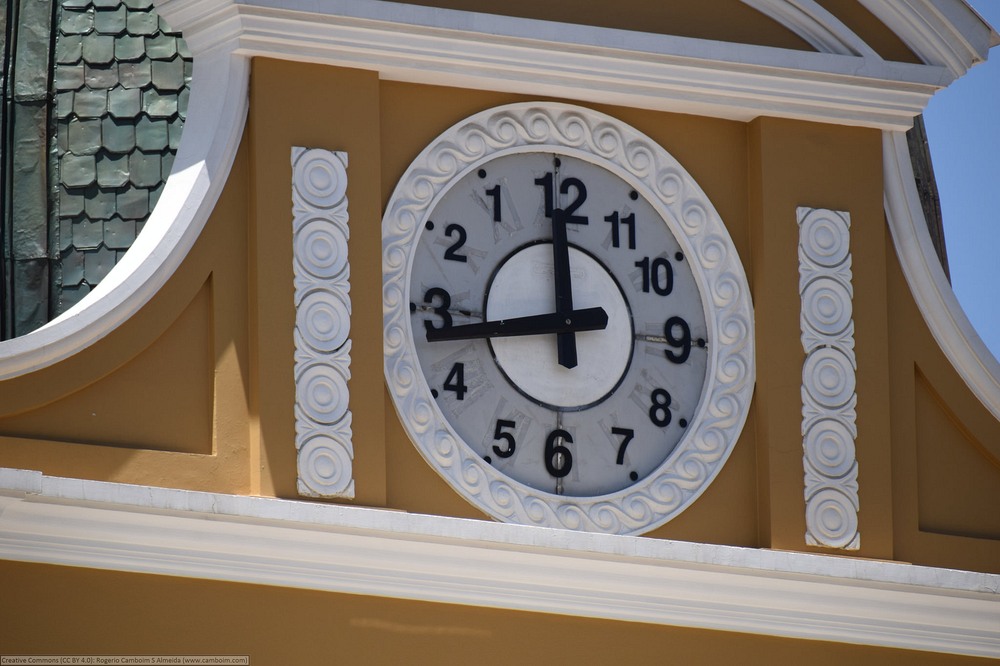