Fitzcarraldo entered the literary scene with a seismic earthquake, shaking up the slumbering ‘big’ publishers and showing them exactly what happens when you take serious risks. They threw their weight behind European fiction in translation, great works in English, and illuminating non-fiction releasing books such as Mathias Enard’s one sentence novel Zone, Nobel Prize winner Svetlana Alexievich’s Second Hand Time and Olga Tokarczuk’s international Man Booker award-winning Flights. Reading a Fitzcarraldo book, any Fitzcarraldo book, is a guaranteed experience.

The seven English-language debuts on their list are what Jacques Testard – founder and editor at Fitzcarraldo – feels is one of his proudest achievements. “I have a somewhat naïve and idealistic – or frankly stupid – conception of the role of a publishing house,” he explains. “I want Fitzcarraldo Editions to be the kind of publishing house that publishes authors, rather than books. For example, if I publish your debut book and it sells 500 copies, I will publish the second one anyway, and so on and so forth. The hope is that the author and publishing house can grow – and prosper – together. The idea is to build a publishing house that is sustainable over a long time, and to do so with authors from around the world, whether they write in English or not.”

This is the real key to Fitzcarraldo’s success, and part of what makes them a radical publisher in the modern era. Too often publishing houses sign a writer for one or two books and if those books don’t do well enough, in financial terms, the author is dropped and often finds it very hard to get a book deal somewhere else. But Fitzcarraldo are in for the long term.

“If you publish a good book, readers and critics tend to pay attention,” Testard says. “It can still take time to find an author in translation a readership, of course, and it will always take time to build up any young author’s career. That’s the point of an ‘author-centric policy’, to quote Spanish publishing legend Jorge Herralde, who set up Anagrama 50 years ago: you have to be patient, to wait for authors to develop, follow them through one, two, three, four books, and hopefully over that time the authors get better and better and they accumulate a readership along the way.”

Although publishing original books in English – such as Claire Louise Bennet’s remarkable Pond or Brian Dillon’s Essayism – Fitzcarraldo have a particular reputation for leading the renaissance in publishing books in translation. Following Fitzcarraldo’s emergence in 2014, writers such as Elena Ferrante and Karl Knausgard have dominated book charts. “In France,” says Testard, “where a fifth of all books published in 2017 were translations, you’ll find Balzac and Bolaño, Calvino and Carrère on the same shelf in bookshops. I really don’t know why we feel the need to set translated literature apart – literature, surely, is a global art form which transcends borders, barriers, languages even.”

Fitzcarraldo have had, perhaps, the most visible success of all the independent publishers who were founded in the last 10 years, but does Testard still feel outside of the literary mainstream?

“A couple of years ago I came up with a really bad metaphor for contemporary publishing in the UK to explain to foreign publishers where Fitzcarraldo Editions stands. If British publishing is like the French Revolution, along with a few other die-hard literary presses we’re the Jacobins – intransigent, radical, idealistic; then there are a handful of publishing houses who are radical to a point, like the Girondins; but mainly – and this is key – everyone scarpered in 1789. Joking aside, I don’t want to emphasise our difference from mainstream publishing too much. There are lots of brilliant authors being published by corporate imprints and larger independents, and a fair few of the books we have published wouldn’t look out of place on those publishers’ lists. But perhaps where we differ from mainstream publishing is that we only publish ambitious, innovative writers who play with form or style or both.”

A magnificent collection of short stories circling around a seemingly single narrator.

International Man Booker winner, and a stunning fragmentary novel based on travel between in 17th and 21st Centuries. 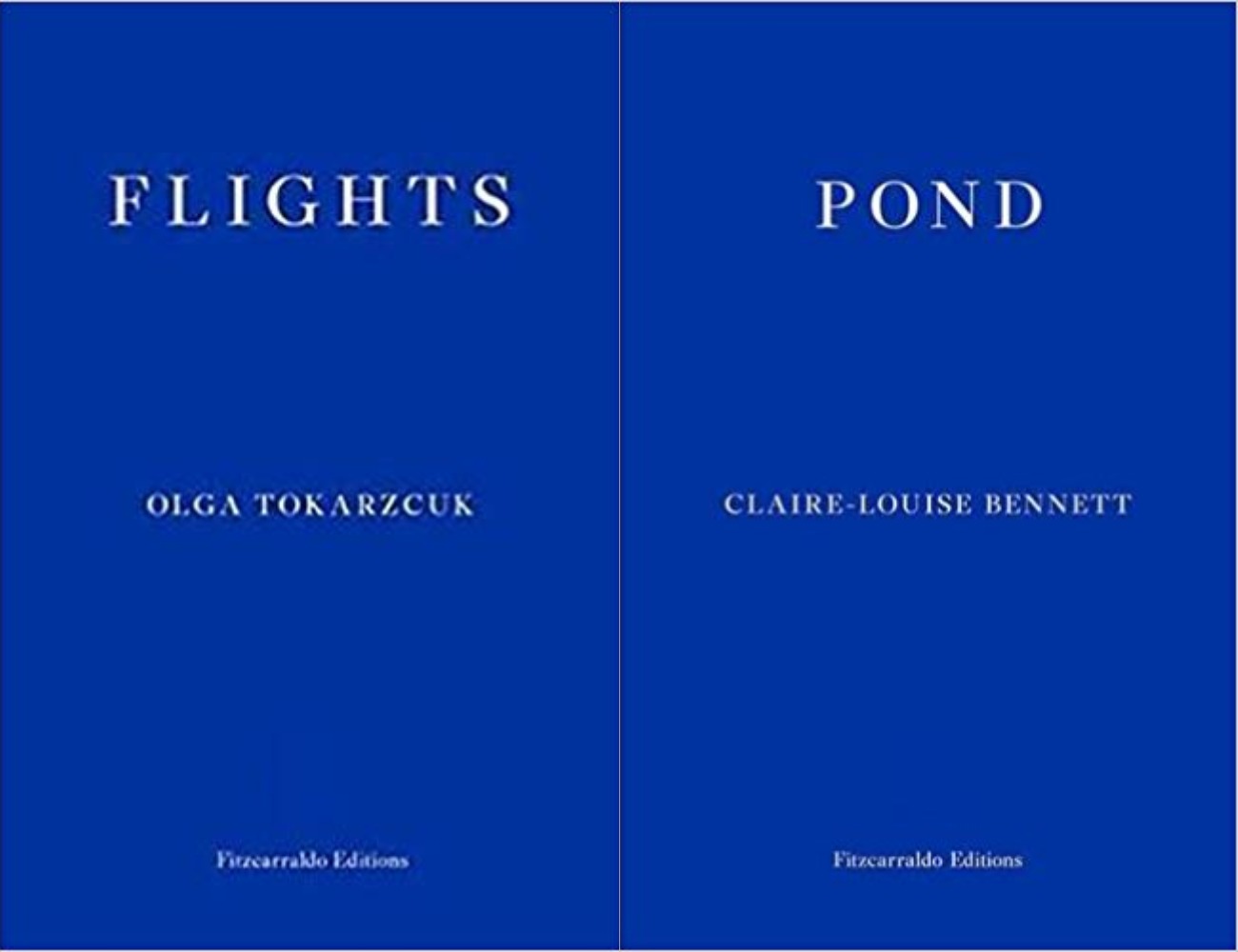 Ash Before Oak by Jeremy Cooper

Winner of the inaugural Fitzcarraldo Editions Novel Prize, is written in the form of a journal written by a solitary man on a secluded Somerset estate. A stunning investigation of the fragility, beauty and strangeness of life.

Blending personal memoir with reportage, Surrender is a narrative nonfiction work on the changing landscape of the West and the scavenger, rewilder, and eco-sexual communities, inspired by a two-year stay in Montana.

The post Inside the UK’s most radical indie publishers appeared first on Huck Magazine.